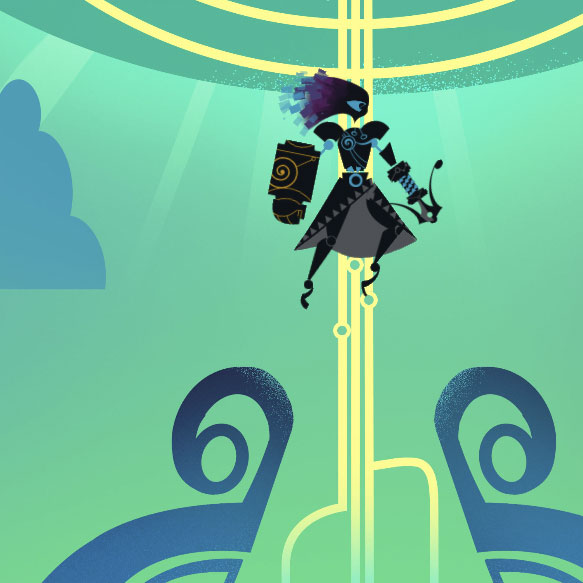 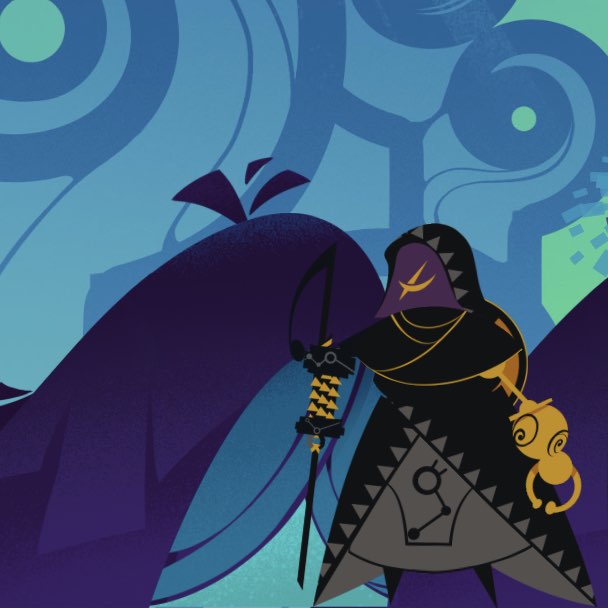 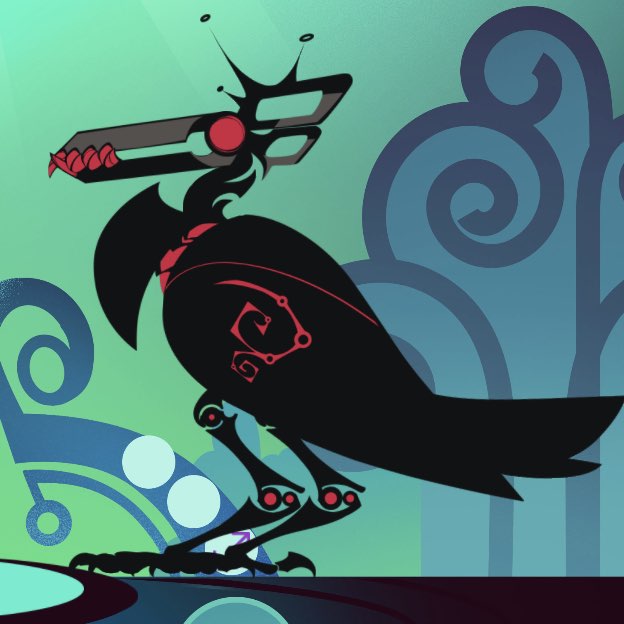 You Need a Progressive Web App

The web doesn't have to be a second-class platform. Your site doesn't have to go down when the internet does. New tech built into all modern browsers enables a savvy dev like yourself to build reliable experiences for your users.

All it takes is to learn the magic of the Service Worker — a powerful but tricky little script that when done right enables all sorts of amazing things like true offline support, insanely-good performance, background sync, caching. You name it. Service Workers are one of the most important things a web dev can learn.

Meet Kolohe. He thinks he knows an awful lot about Service Workers because well, he is one.

But Kolohe is soon to find out — as you might well know if you've ever attempted using Service Workers — there be dragons. In his case the dragons are non-figurative and are trying to eat him.

In this new adventure you'll learn with Kolohe how to avoid the PWA pitfalls. You'll level up your skills and thrive. Perhaps even slay the savage beasts that have plagued the poor village workies for centuries. 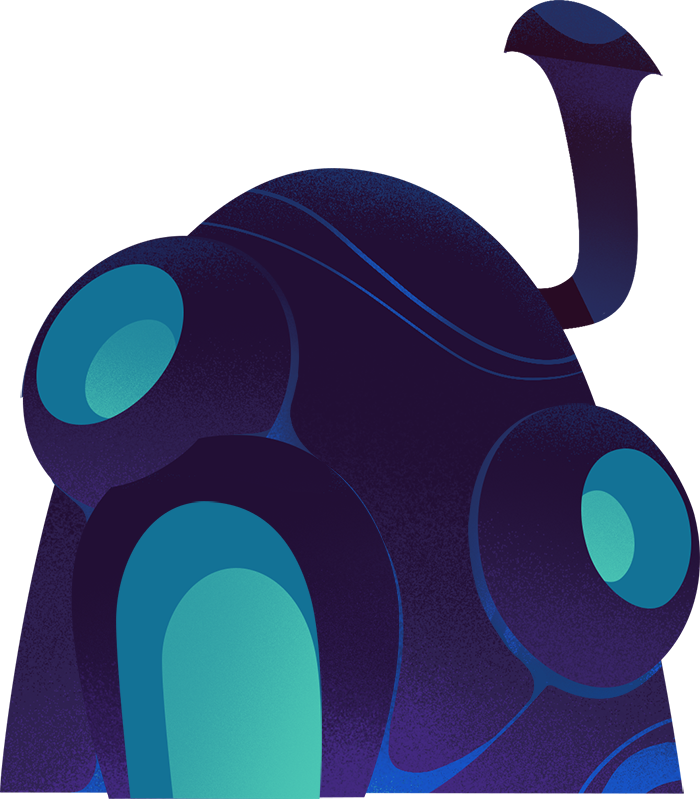 Time to Level Up